Assault and battery are often confused, but the two are actually separate offenses. A major distinction between the two charges is that assault typically refers to a threat of imminent bodily harm, while battery usually involves physical contact.

What Is A Battery?

In Florida, a battery charge usually refers to the act of a person using intentional force to cause bodily injury or to offensively touch someone else without their consent. Under Florida law, there are three different types of battery.

The State of Florida separates battery into the following categories:

Domestic violence (§741.28, Fla. Stat.) occurs when a spouse, ex-spouse, co-parent of a child, or another domestic partner, commits or attempts to commit a criminal act like a battery, assault, false imprisonment, aggravated battery, or stalking against a victim. Click here to visit our domestic violence charges and information page.

Battery On A Person 65 Or Older

Battery committed on a person 65 or older (§784.08, Fla. Stat.) is an offense where the charge is not only based on the act of battery (or aggravated battery) alone, but it also depends on the age of the victim. Specifically, if the victim of a battery is 65 or older, they are considered a senior citizen, and that can bring harsher consequences for convictions in Florida.

If you have been charged with battery and have questions about the charge or your criminal case, speaking with a lawyer may put your mind at ease. Contact us to get connected with our legal team today.

Assault does not include an act of physical touching. Instead, assault refers to a person intentionally causing a victim to expect and to fear imminent bodily harm. This ‘threat of violence’ can amount to assault through action and words. To prove an assault charge, a prosecutor must show that a defendant made a threat of violence and had the ability to carry out their threat and that the victim had a reasonable fear that violence was imminent.

The charge of assault can be separated into two categories, depending on the severity and circumstances surrounding the action:

Facing an assault charge can be difficult and overwhelming. You may have many questions and feel uncertain about your future. We are here to help. Contact us today for a free consultation.

Penalties for assault and battery charges may depend on several factors, including how severe a charge the prosecutor pursues, the defendant’s criminal history, and the circumstances of the incident. However, each offense carries a sentence requirement that is set out by the laws of the State of Florida.

Defenses To Assault And Battery Charges

Depending on the circumstances of the case, there are some defenses that exist to fight against assault and battery charges. Some of the most common defenses include the following:

When it comes to defenses, keep in mind that no two cases are alike. If you have been charged with assault or battery and believe you have a defense, it may be best to speak with an experienced criminal defense attorney about the specifics of your case.

If you’re facing a criminal charge, chances are you are anxious about your future. Hiring a lawyer you trust can make all the difference. Our legal team can explain your options, answer your questions, and help you build a case. Let us step in to fight for you. Call Fernandez & Herandez at (813) 229-5353 today. 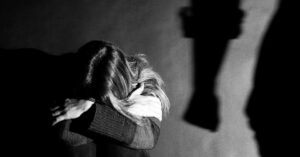 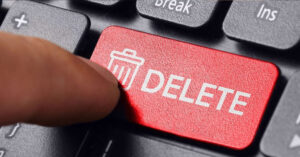 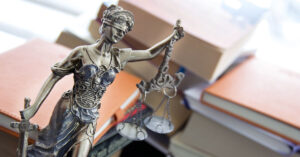