What Are the Penalties for DUI in Florida And How Do I Get My Drivers License Back?

If you drink and drive you may get arrested and do some jail time. You may loose your drivers license, pay heavy fines, do community service, probation, DUI school, and pay much higher auto insurance rates. Under Florida law, driving under the influence of alcohol or controlled substances is one offense, proved by impairment or […] 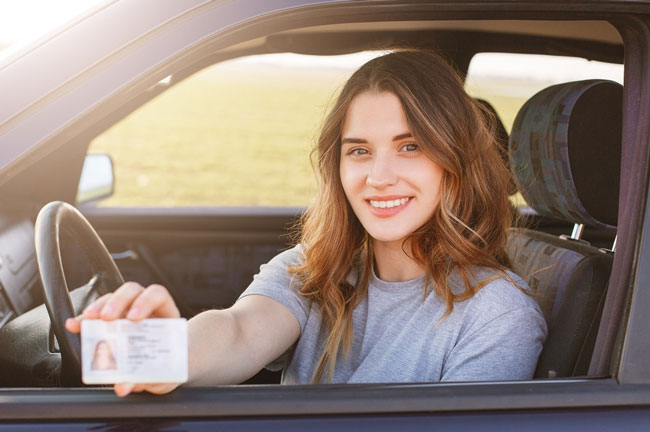 If you have been arrested for DUI and blew 0.08 or higher, or refused to take a breath or other test, your driving privileges will be administratively suspended for a period before you go to court on the DUI charge. When you get arrested for DUI, you must deal with two difference issues, one involving […] 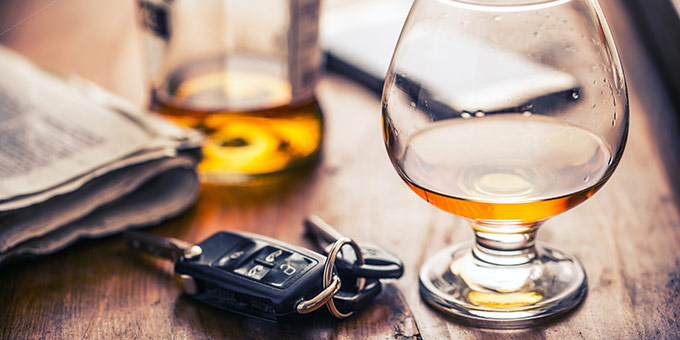 DUI Traffic Stop – by Your Tampa Criminal Defense Attorney, Daniel Fernandez In many DUI cases, a law enforcement officer will allege that he observed a traffic violation and after stopping the vehicle, that he smelled an odor of an alcoholic beverage along with seeing the driver’s eyes to be red and glossy. When a […] 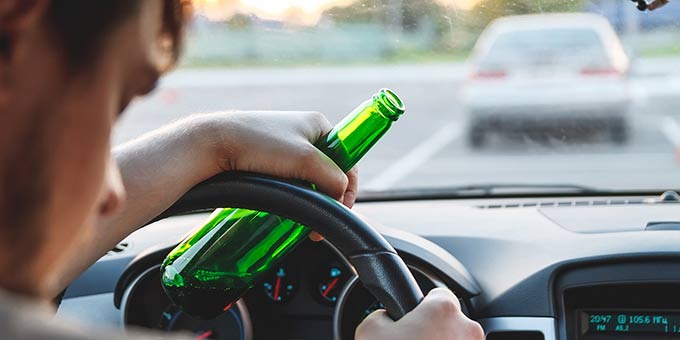 Have You Been Arrested for a DUI in Tampa and Need a Tampa Criminal Defense Lawyer? 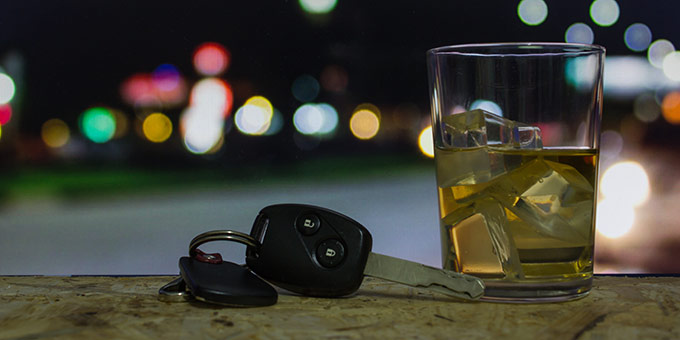