In Florida, burglary, §810.02, Fla. Stat., generally refers to entering or occupying someone else’s dwelling (a place of habitation), a structure, or a conveyance (such as a car, ship, vessel, or trailer) without permission in order to engage in another illegal activity. For instance, a defendant might gain unauthorized entry into a store with the intent to commit theft of the merchandise, which is unlawful.

Burglary can also come into play if someone is legally invited to enter a property but they remain inside secretly with the intent to commit a crime or a forcible felony on the premises. A charge for burglary can also arise if someone is at first authorized to enter, but then they continue to stay in order to commit an illegal act after the permission expired or was withdrawn.

It’s important to note that even just reaching a body part, such as a hand or arm, into a dwelling, structure, or vehicle may be enough to be considered “unauthorized entry”–this means that a prosecutor does not have to prove in trial that the defendant’s entire body was on the premises. On the other hand, to prove a burglary charge, the State does have to show a defendant’s intent to commit a crime. For this reason, juries in Florida can interpret a defendant’s stealthy or sneaky entry as a sign of possible criminal intent.

If you are facing a burglary charge and need to hire a lawyer, we offer free case consultations that are 100% confidential. Contact us today to get started.

What Is Armed Burglary?

Armed burglary, §810.02, Fla. Stat., involves committing burglary while also carrying a dangerous weapon or an explosive device–that is, an object that can be used to cause deadly harm. This could mean a firearm, a knife (depending on the type), a bomb, or a chemical weapon. With the added element of a deadly weapon, armed burglary is considered a more serious offense than burglary in the State of Florida, with generally harsher consequences.

The penalties that result from a burglary charge in Florida depend on several factors and the specific facts of each case. For instance, the defendant’s actions and intent, the type of property that was entered, and the circumstances of the entry may have to be considered by the court for purposes of sentencing.

If you are facing a burglary charge and have questions about penalties or sentencing, it may be best to contact an experienced criminal lawyer about your case.

Even with the best of intentions, you could be charged with criminal trespassing if you intentionally enter or remain on someone else’s property without their permission. Trespassing can even occur if someone was initially given consent to enter or be on a property, but they remain on-site after the rightful owner or occupant has withdrawn their consent. In these types of cases, the rightful owner or occupant must communicate their withdrawal of permission in order to give the defendant a warning to leave.

You may have questions about a trespass charge and what it means for your future. If you do, you are not alone. Our experienced criminal defense attorneys and staff are standing ready to protect you and your rights. Get in touch with us for legal help today.

Under Florida law, there are two types of criminal trespass:

To prove a charge of trespass, a prosecutor must show that the defendant had the intent to wilfully enter or remain on someone else’s property without permission.

The consequences of a trespass charge depend on the circumstances and facts of each individual case, but a conviction could result in jail time, probation, and/or having a criminal record. For instance, a misdemeanor trespassing conviction could lead to up to 60 days in jail. However, a conviction for trespass where the defendant was carrying a deadly or dangerous weapon at the time of the offense could become a more serious charge of a third-degree felony, where a conviction could result in a sentence of up to five years in prison. Since each case is different, it is best to speak with an attorney if you have any questions about charges you might be facing. We are here to help. Contact us to speak with our legal team about your case.

There are several defenses that can be used to successfully defeat a trespass charge. Some of the most common defenses to trespass include: 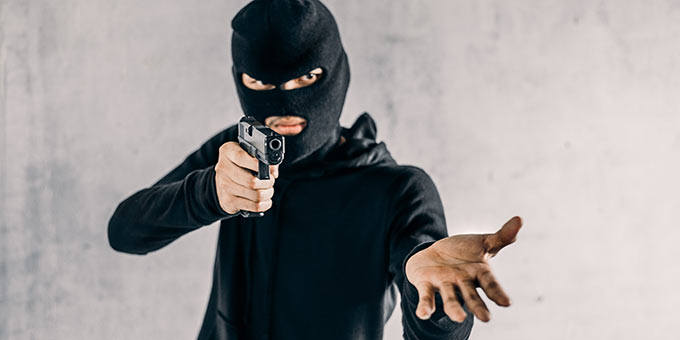 In many cases, a burglary charge will include a theft-based charge, such as robbery, petit theft, or grand theft. Click here to visit our page on theft crimes.

Contact partner Daniel J. Fernandez or Martin Hernandeztoday so we can fight for you and protect your rights. Call (813) 229-5353. 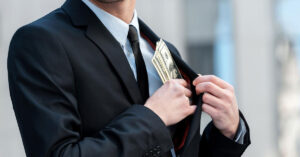 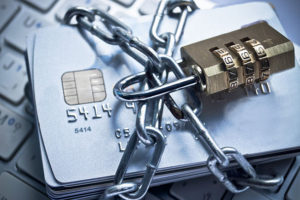 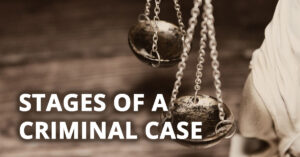