“Winning one motion can result in winning your case. Therefore, you better know what you are doing.” – Martin J. Hernandez, esq.

Whether this is your first criminal accusation or you have some experience with the criminal justice system, your criminal case can be challenged on constitutional, statutory, or administrative grounds. Some of these defenses are pretrial and some can only be raised during trial.

Pretrial defenses are raised before trial and are typically used to challenge the legality of how evidence or admissions against you were obtained (confession or an object) and the sufficiency of the evidence used to charge you with a crime.

The most common Pretrial Defenses are: In general, these pretrial defenses are raised through either a: Not every available defense will result in the outright dismissal of a case; but the prosecution needs all of its evidence to prove a crime, prevent an appeal, and build a strong case for trial. So if one link in the State’s case is successfully challenged at the pretrial stage, resulting in key evidence being suppressed, the State may be unable to prosecute you as charged, be forced to negotiate a favorable plea, or be unable to prove their case at trial beyond a reasonable doubt.
More About Our Firm

Trial defenses are raised during the actual trial and either:

Under certain circumstances, Florida law allows a person to raise an Affirmative Defense, which does not deny that an offense occurred, but that the conduct was legally justified.  The most well-known is the Stand Your Ground defense.

The most common Affirmative Defenses are:

When an Affirmative Defense is raised, the defendant must present some evidence to support the defense. If such evidence is presented, the burden shifts back to the State to convince a jury beyond a reasonable doubt that the defense is not applicable.

Insufficient Evidence
By far, the most common trial defense is that a case cannot prove beyond a reasonable doubt. 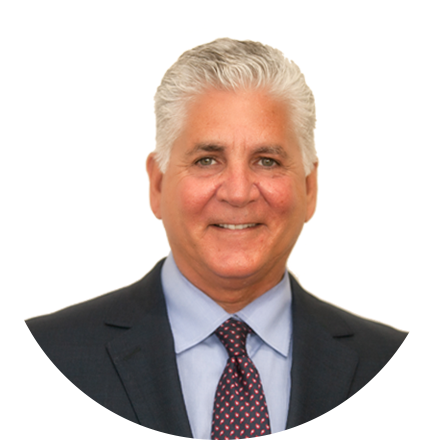 Daniel J. Fernandez defends individuals charged with misdemeanor and felony criminal offenses throughout the Tampa Bay area and the State of Florida.

Martin J. Hernandez is well-known and respected for the commitment, tenacity, approachability, and resourcefulness that he brings to bear on behalf of his clients. 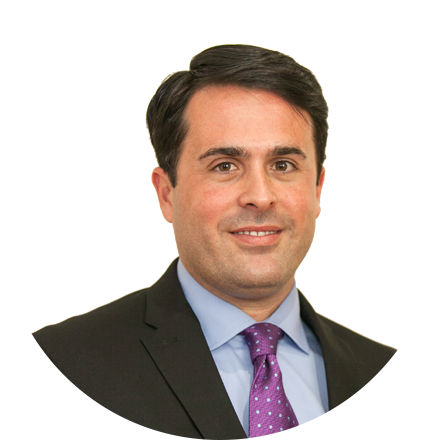 If you or a loved one needs a criminal defense attorney, call us for a free consultation to discuss the case.

If you have been arrested or charged with a crime in Florida, please contact criminal defense lawyer Daniel J. Fernandez today.

Whether this is your first criminal accusation or you have some experience with the criminal justice system, your criminal lawyer needs to have experience, proven results and have the commitment to see your case through.