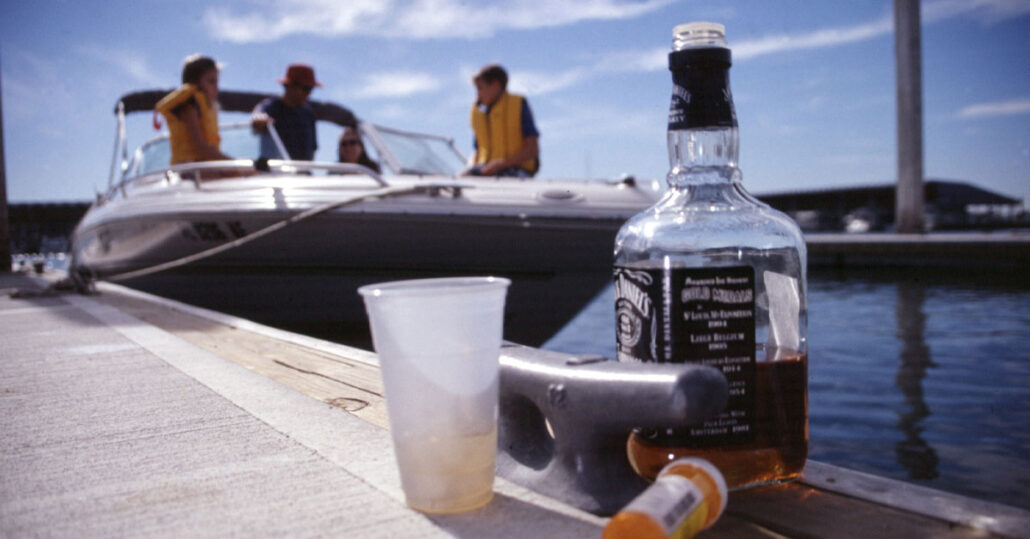 About 100 law enforcement boats from some 20 agencies patrolled the Gasparilla pirate invasion in 2020 looking for drunk boat operators. According to the Tampa Police Department, the total number of boating under the influence arrests was fifteen.

The Tampa Police Department said there were nine arrests during Gasparilla 2019 for boating under the influence, down from fifteen the previous year.

Florida prohibits operating a vessel while under the influence of drugs or alcohol. A vessel is any watercraft, barge, and airboat used or capable of being used as a means of transportation on water.

It is against the law to operate a vessel while affected to the extent that the person’s normal faculties are impaired by drugs, alcohol, or a combination of the two, or having a blood or breath alcohol concentration (BAC) of .08% or greater. Boating under the influence charge can be based on actual drug or alcohol impairment or BAC.

What Are the Penalties for Boating Under the Influence in Florida?

The penalties for a Florida boating under the influence (BUI) conviction depend on a number of factors, including whether the operator:

What Are the Fines for BUI?

Can My Vessel Be Impounded or Immobilized?

Do You or Someone You Know Need Help With a BUI?

If you or someone you know has been arrested for BUI, you are probably overwhelmed and confused as to what to do next. It is critical that you get help from an experienced BUI attorney. BUI cases are complex and require the help of someone with BUI experience. An experienced BUI attorney will be able to help you navigate through the complicated, interconnected mass of DUI laws and rules, and get you the best possible outcome. 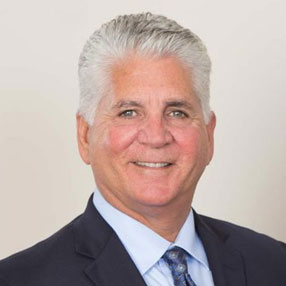 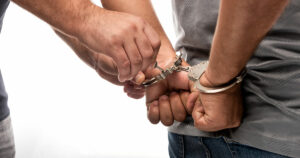 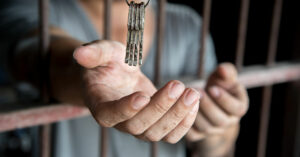 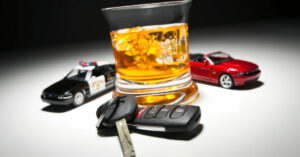